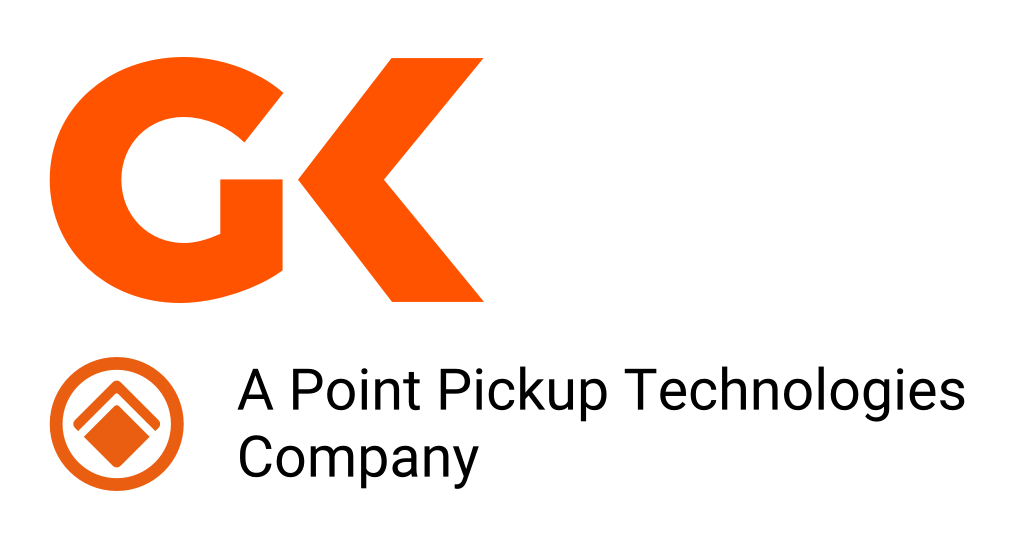 eCommerce Technology: Selecting the Right Approach for Your Grocery Business 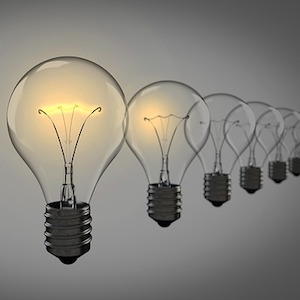 Upfront Planning Can Avoid Costly and Disruptive Mistakes (Note: This is a guest post by Todd Michaud, President and CEO of Transformational Retail Technologies, and board chair of GrocerKey.) Thank you, Amazon! Anyone interested in the evolution and adoption of eCommerce technology probably owes a debt of gratitude to Amazon for announcing their acquisition of […]

How Many Threats Can the Food Industry Handle? 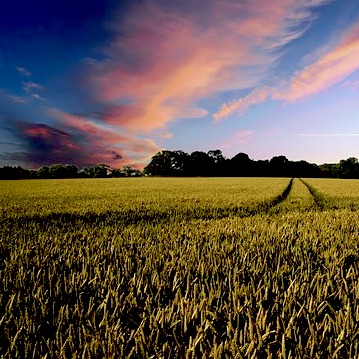 (Note: This is a guest post by Matt Gutermuth, who serves on GrocerKey’s Strategic Advisory Board. Here, Matt shares some of his perspectives on the broad food industry and the forces he sees at work on it today, based on his long experience in the industry.) From the moment Julia Child entered our living rooms more […] 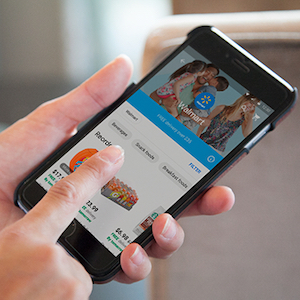 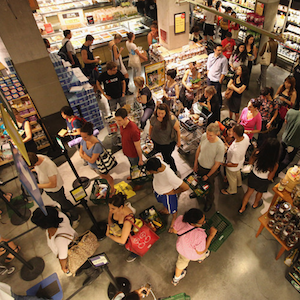