It’s hard to believe that we’re coming to an end of a decade and 2020 is upon us! The intensity seems to be picking up in eCommerce grocery as we enter a year that up until very recently seemed so far off into the future that it was unimaginable. The eCommerce grocery landscape has evolved a huge amount since 2006, when I first started cutting my teeth in the industry. Back then, online ordering and on-demand delivery were still considered novelties. Now, we’re evolving into an environment that will likely see automated fulfillment and even delivery become the norm!

While we can’t claim to have a crystal ball, we’ve been keeping our finger on the pulse of the eCommerce grocery industry for nearly two decades. With that said, we decided to make some predictions about what we see ahead in the exciting and rapidly evolving eCommerce grocery landscape.

Instacart and Shipt have each done a phenomenal job of growing by signing grocery retailers in need of an eCommerce presence to join their respective marketplaces. Up until now many grocery retailers have relied exclusively on these providers, but it appears that there’s a macro movement forming to move away from that strategy. After all, putting your digital future into the hands of another company with their own agenda (significant venture capital invested in the case of Instacart, owned by Target in the case of Shipt) could fairly be considered high risk. This isn’t a knock on either of these companies, they are both owed respect for what they’ve accomplished and will likely continue to play a major role in the industry. But, retailers putting all of their chips into these relationships rather than simply utilizing these marketplace providers as a source of incremental sales is where the shift seems to be occurring.

What we expect to see in 2020: Grocery retailers (including national, regional, and independent chains) will begin breaking away from marketplaces as their sole eCommerce solution in order to maintain control of their customer and modernize their business. Despite this, there will be additional marketplace providers entering grocery, creating added complexity (and cannibalization) of an already fragmented space.

With eCommerce playing such a small role in grocery to date, most grocery retailers have not recruited talent in-house to manage eCommerce (or even digital) initiatives.

What we expect to see in 2020: Along with the shift away from marketplace providers, retailers that have not already done so will begin building in-house eCommerce and digital teams.

An Eye On Every eCommerce KPI

What we expect to see in 2020: There will be far greater attention paid to these major key performance indicators as a result of greater access to data (with retailers taking control of their eCommerce business) and the stakes being elevated via rapidly increasing customer adoption.

Regardless of how you feel about robotics taking over for man powered fulfillment, the reality is that automation makes good business sense in many cases. It’s also impossible to ignore the funding and increased visibility from early stage micro-fulfillment providers (i.e.; Takeoff / Fabric) and the recent push from robotics companies that have been around for a long time (i.e.; Dematic / AutoStore).

What we expect to see in 2020: A bulk of the top 20 grocers will at minimum pilot with one of the often mentioned micro-fulfillment providers. For publicly traded grocery retailers, this provides a great narrative to investors that they’re “keeping up with the times” and for privately held grocery retailers it’s often a worthwhile test that at minimum will provide valuable learnings.

What we expect to see in 2020: As eCommerce grocery order volume continues to grow and more retailers enter the market, there will be far greater emphasis placed on how to effectively turn brick and mortar stores into fulfillment centers for eCommerce orders. In addition to seeking robust technology to support this effort, grocery retailers will begin implementing more sophisticated eCommerce fulfillment strategies in-store.

For many years, grocery retailer’s business model was largely predicated on earning slotting fees, which are fees that CPG brands pay to have their products placed on valuable shelf space. As eCommerce consumer demand increases, there’s an incremental opportunity to leverage the same model across the “digital shelf”.

What we expect to see in 2020: As grocery retailers move away from marketplace providers and / or begin to experience additional eCommerce order volume, they will begin to recognize an opportunity to monetize their branded digital assets (i.e.; premium placements across their mobile app and eCommerce experience as customers search for products). This will lead to the need to create their own digital media programs providing the opportunity for CPG brands to get in front of their eCommerce customers at the point of purchase (in addition to customers browsing assortment before and during their in-store shopping experience). This is a key profitability lever that helps offset the cost of eCommerce order fulfillment. There are several third parties already attempting to assist retailers in these efforts, we envision each of them beating their drums as the opportunity for this business inevitably increases.

There’s been a flurry of venture capital pouring into eCommerce grocery businesses as investors have observed that grocery is the last major retail vertical to undergo a major digital transformation in addition to being the largest retail vertical. Additionally, retailers are being forced to think outside the box to ensure they can survive in a seemingly rapidly evolving landscape.

What we expect to see in 2020: Retailers and strategic buyers will begin making purchases of technology companies after running a build vs. buy analysis and in some cases eCommerce grocery technology companies that have raised significant capital will at minimum begin to lay the groundwork for an IPO. Imagine the trickle down impact of an Instacart IPO or acquisition, will be interesting to see! It also wouldn’t be surprising if Amazon made another acquisition or we see one of the top grocery retailers make a major acquisition of their own.

Several of the top 50 US grocers (i.e.; Trader Joe’s, Grocery Outlet) have remained entirely on the sidelines when it comes to eCommerce.

What we expect to see in 2020: Although pressure will continue to mount on these retailers to implement an eCommerce solution, we would not be surprised to see them remain on the sidelines through the end of the year. By year end however, these retailers will come to the realization that doing nothing at all in eCommerce is a definitive path to not being a viable business a few years down the line.

What do you think is likely to unfold in eCommerce grocery in 2020? I’d love to hear your thoughts, please reach out (Jeremy@GrocerKey.com) with any thoughts! 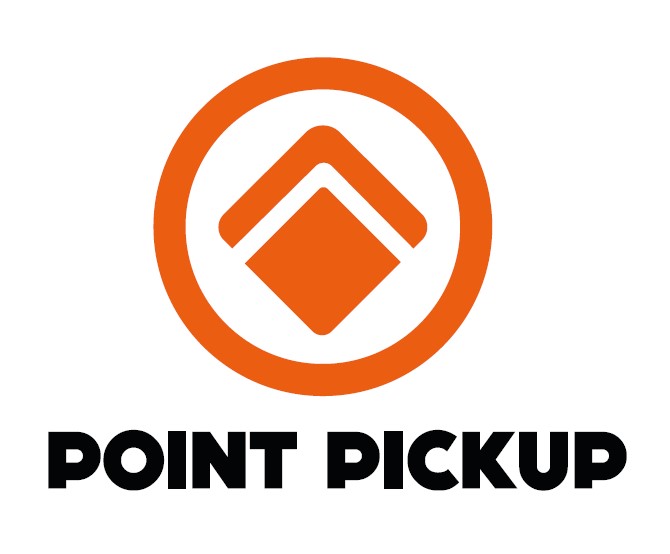 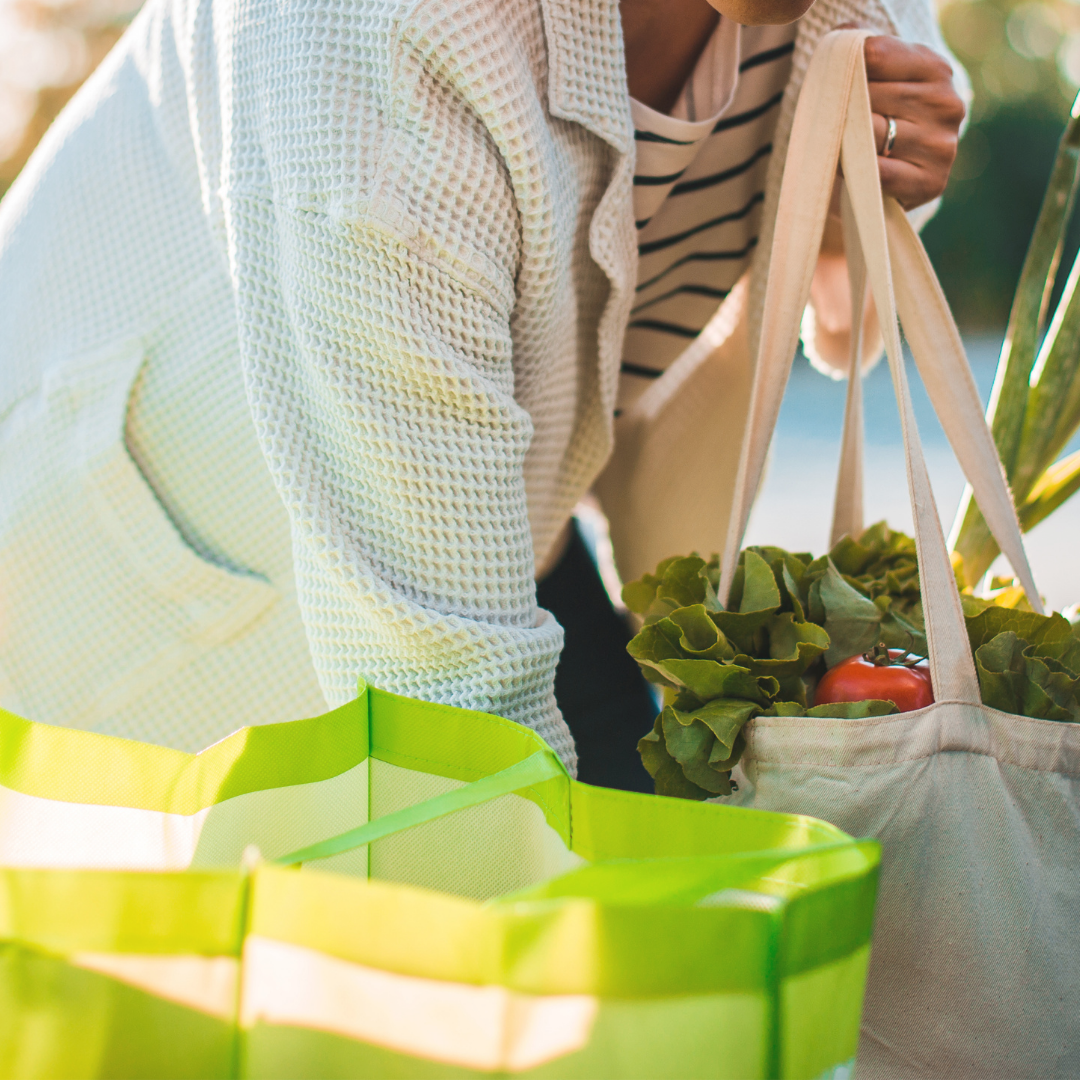 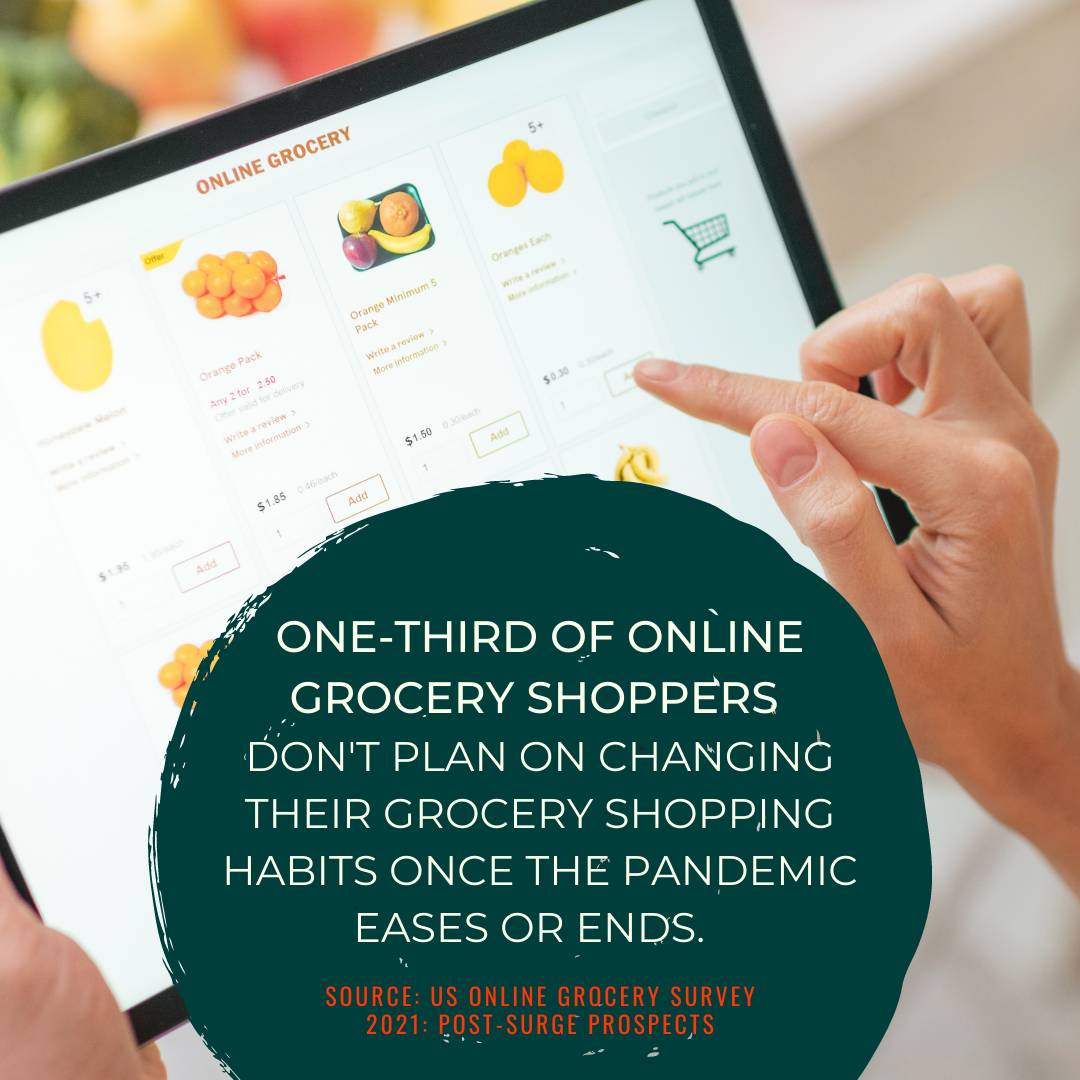